Six hundred years ago the area now covered by the village of Brookmans Park consisted of two manor houses - 'Brokemans', originally known as Mymme Hall and owned by John Brokeman and 'More Hall' later to be known as Gubbins or Gobions and owned by the More family.

Samuel Gaussen acquired 'Brookmans Manor' in 1786. His grandson, Robert William Gaussen, having inherited the estate, bought the adjoining Manor of Gubbins in 1838, demolished the great house, adding the land to enlarge his 'Brookmans' estate. On his death the estate passed to his son Robert George Gaussen, who when on a cruising holiday on his yacht in 1891, learned the horrible news that a painter using a blowlamp in the exterior redecoration of Brookmans Manor had completely destroyed the great house. Robert had the then stable block converted into his home.

When the London & North Eastern Railway built a new station at Brookmans Park in 1926, with direct services to Kings Cross and Broad Street, an 18 hole parkland golf course was built and the converted manor house became what is today's clubhouse.  The course was officially opened in July 1930 and 84 years later continues to flourish.

In 1980 the club celebrated its 50th anniversary, a copy of the commemorative brochure can be viewed here.

More recently our members produced a Brief History of Brookmans Park Mansion which can be read here. 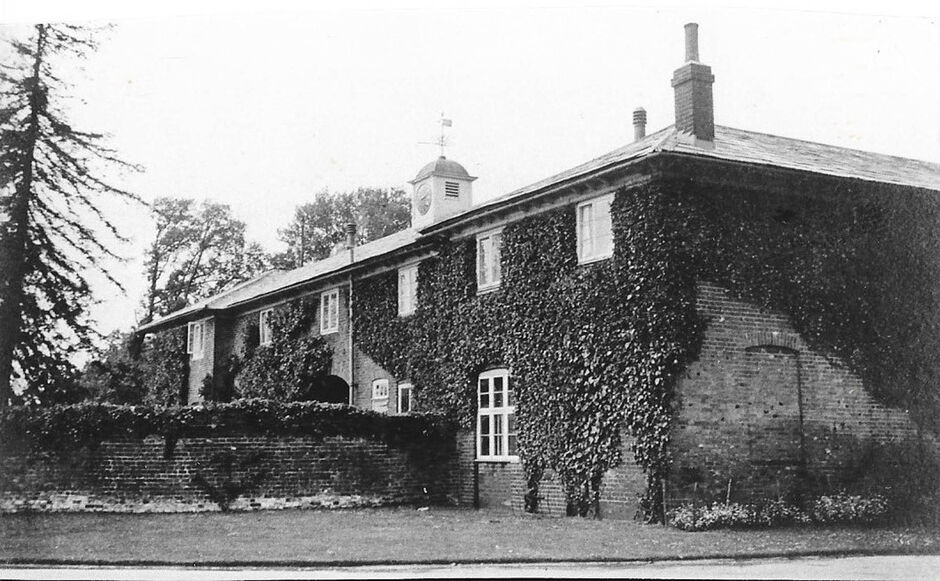 If you would like to join us, please select thembership category that meets your needs and complete an application form.

Either as a Social Member or a visiting guest you can be assured of a great experience. Well stocked bar and a range of social events for all.

Visitors are always welcome at Brookmans Park Golf Club and we would be delighted to share our experience with you either as a green fee, a society, part of a corporate event or an individual golfer.